Writing in the Journal des Dames et des Modes, (issue no.11 on 10th September 1912), Lucie Delarue-Mardrus noted: “if it were simply a matter of clothing oneself, fashion would certainly not exist. But it is above all a matter of attiring oneself, and whoever says attire says ornament, and whoever says ornament says art… So, ladies, be stylish. It is a great civic duty. Though Notre-Dame is a cathedral, it is nonetheless une dame. May your exterior be also the cathedral of your soul.” 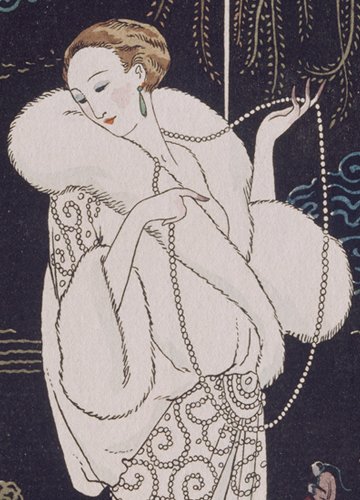 The Chester Beatty Library has a wonderful exhibition celebrating this Parisian fashion magazine. Running until March 30th, Costumes Parisiens has almost 150 of the Journal’s unique fashion illustrations. The exhibition is a vivid record of Parisian culture and fashion in the last years of the Belle Époque.

And bringing us bang up to date is Jean Paul Gaultier’s Spring Summer 2014 Haute Couture show in Paris, where he described his inspiration as: “Life is a butterfly! So all the collection is that!” 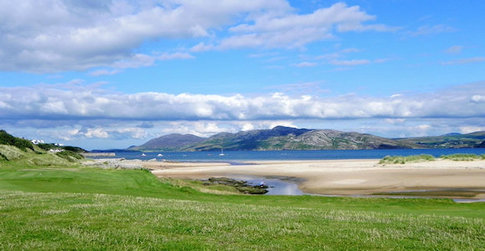 Celebrating its 14th season, The Mercedes-Benz Fashion Week Berlin had more than 50 designers present their Autumn/Winter 2014 collections. The luxury car brand used the occasion to unveil Georgia May Jagger as the new face of the Mercedes-Benz GLA, (not bad for a girl who has yet to pass her driving test). 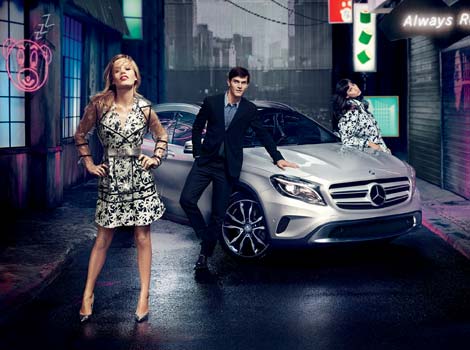 Current trends in fashion are a mixed bag of embellishment, logo T’s, cowgirl check, florals and denim. We love the soft, pretty hues and ultra-feminine shapes from Jonathan Saunders and Balmain 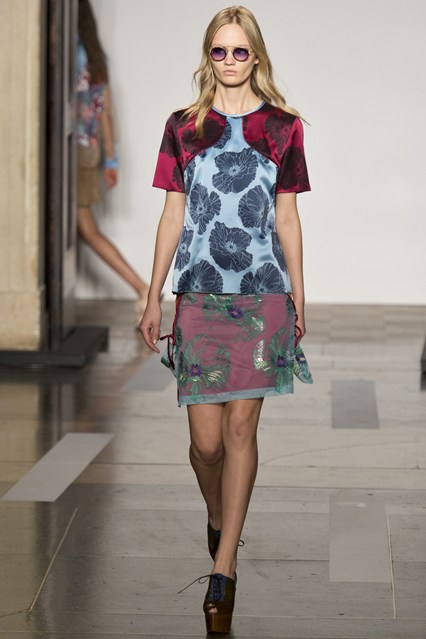 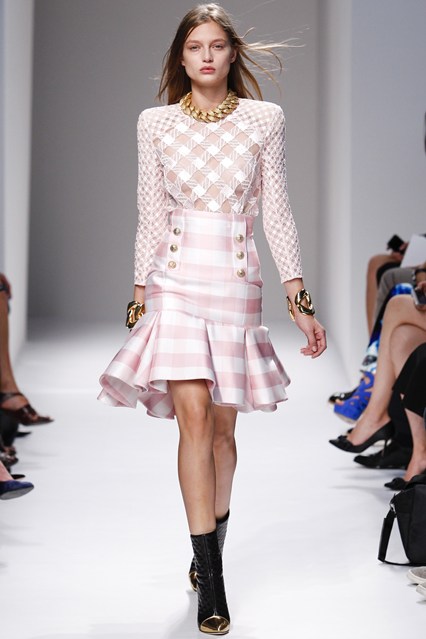 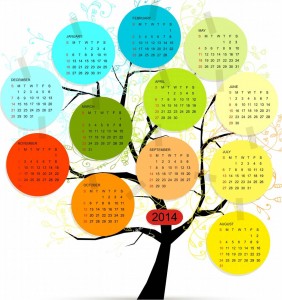 By its very nature, the start of a new year heralds lots of predictions and trend alerts. From wearable technology to the death of Facebook, here are some of the things experts are predicting for 2014.

Almost everyone is in agreement that the coming year will be a challenging one for Facebook, as teens turn away from parents and grandparents watching their every move. The overriding feeling among teenagers is that Facebook is no longer cool and kids are using Twitter, Instagram and Snapchat to share photos and stay in touch with each other, away from prying eyes. Sky News is declaring the social network dead and buried (something we blogged about last summer) and The Huffington Post has11 reasons to quit Facebook this year.

Silicon Republic is predicting that the adage “work is what you do, not where you go” will never be truer than in 2014 and Social Media Today is forecasting a killer year for social media and small business with 11 web marketing and social media trends that will shape 2014

For the movies buffs among you, Movie Insider is predicting a year of sequels and remakes and Pinterest has a world of fashion trends. The BBC asked its panel of experts for the big news stories of 2014 and the International Business Times takes a look at the travel trends for the coming year. Wherever 2014 takes you, have a good one! And, whatever your resolutions, just remember… 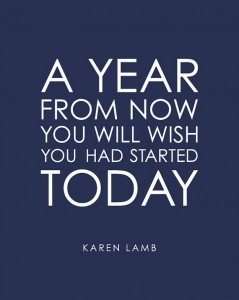