Entrepreneur.com has some useful tips on writing content for SEO optimisation. Get the full article here

‘Facebook is dead’ for young people, according to BBC Radio 1 Newsbeat and 1Xtra news editor Rod McKenzie. He was speaking at the PRWeek PR and the Media conference

Useful tool from AddThis that allows you track how, where and by whom your content is being shared online. Find out more here

Una Mullally has put together a great list of the 60 most creative people in Ireland right now, many of whom we’ve had the pleasure of working with. 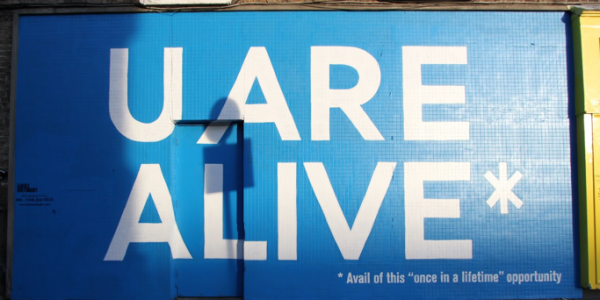 It’s wonderful to see three Irish writers, Colum McCann, Donal Ryan and Colm Tóibín, longlisted for the 2013 Man Booker Prize. Having previously been shortlisted twice for The Blackwater Lightship in 1999 and in 2004 for The Master, Tóibín is on the list for The Testament of Mary. McCann is longlisted for TransAtlantic and Ryan for The Spinning Heart.

A/W 2013 – S/S 2014 is all about contrast. Key trends include navy blues, tweeds, tartans and exotic furs. VOGUE has all you need to know for the coming season